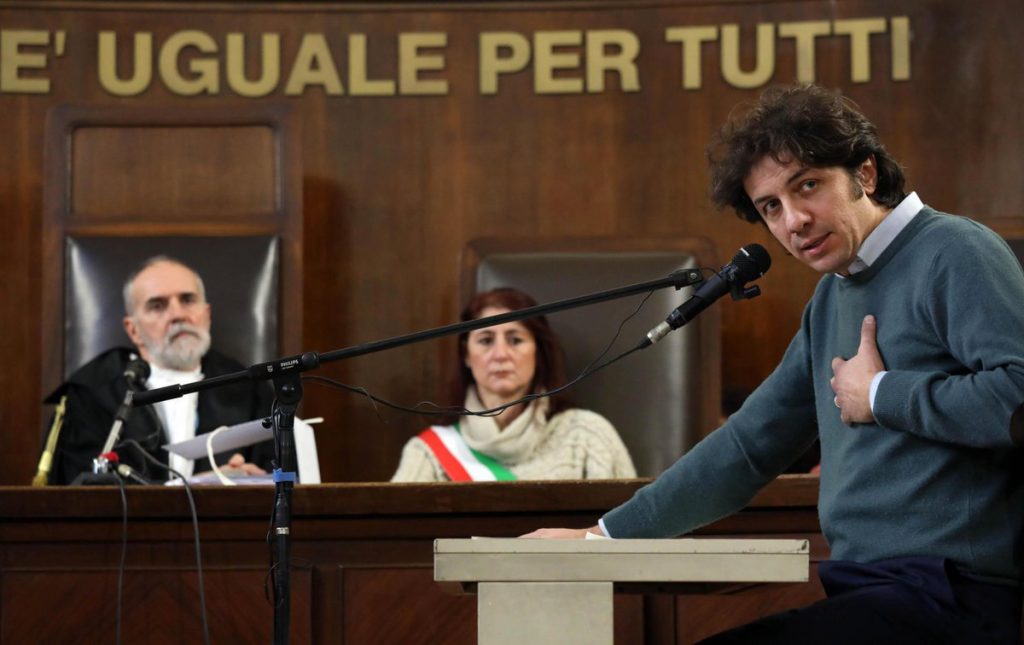 “Rather than being acquitted for a help deemed irrelevant” said Marco Cappato on 17 January 2018 before the Milan Tribuna “while it was crucial, I would rather be condemned. A different matter would have been to be acquitted because of the unconstitutionality of the crime. If I am acquitted,we would need to accept that only those who are able to go to Switzerland can be free to choose how to end their life”.

On 8 November 2017, the trial against Marco Cappato, Treasurer of the Associazione Luca Coscioni, started. Marco Cappato is prosecuted for having assisted Dj Fabo to travel to Switzerland to obtain assisted suicide. Italy’s Constitutional Court met on 23 October 2018 to discuss the issue of constitutionality raised by the Court of Appeal of Milan concerning article 580 of the penal code that penalizes those who assist on incite the suicide of a person with penalties from five to 12 years of detention. On 24 October the Court decided to suspend the decision and to reconvene on 24 September 2019, request Parliament to intervene to adopt appropriate legislative protections corresponding to the principles and rights enshrined in italy’s Constitution.

Below details of the ordeal and how to help.

In late 2016, Fabiano Antoniani, aka Dj Fabo, paraplegic and blind after a car accident in 2014, asked Marco Cappato to help him to get assisted suicide in Switzerland. DJ Fabo died on 27 February 2017, after Marco Cappato drove to the clinic where the procedure was carried out.

What is assisted suicide?

An assisted suicide is a suicide committed with the aid of another person, sometimes a physician. The term is often used interchangeably with physician-assisted suicide (PAS), which involves a doctor “knowingly and intentionally providing a person with the knowledge or means or both required to commit suicide, including counseling about lethal doses of drugs, prescribing such lethal doses or supplying the drugs”. Swiss law allows assisted suicide in a strictly regulated (not-for-profit) procedure, during which, under medical supervision, the person autonomously ingests the supplied lethal drug without the intervention of a third party.

Why is Marco Cappato on trial?

Marco Cappato was indicted because under the Italian penal code assisting someone to kill himself is a crime that can fetch from five to twelve years in prison. Aware of the criminal implications of his act, Marco Cappato reported himself to the police once back in his hometown of Milan the day after the suicide. Mr. Cappato’s act of civil disobedience is part of the campaign SOSEutanasia.it promoted with Mina Welby and Gustavo Fraticelli.

What is the goal of the civil disobedience?

Article 32 of the Italian Constitution states “The Republic safeguards health as a fundamental right of the individual and as a collective interest, and guarantees free medical care to the indigent. No one shall be obliged to undergo particular health treatment except under the provisions of the law. The law cannot under any circumstances violate the limits imposed by respect for the human person”. The objective of the civil disobedience, in line with article 32, wants to annul the prohibitions contained in art. 580 of the Italian Criminal Code that states “the action to help someone to commit suicide, or to convince someone to commit suicide, is punishable with a sentence between 5 and 12 years if the suicide succeeds, or between 1 and 5 years if it does not succeed but a body injury has been made. This, however, is considered murder if the suicide is under the age of 14.” At the same time, the action was intended to have an impact on the parliamentary decision on the Living Will currently underway at the Senate.

Marco Cappato requested an immediate judgment after the Judge mandated the Prosecutors to indict him for having reinforced the will of DJ Fabo to kill himself. The trial started on 8 November last, the next hearings have been scheduled for 4 and 13 December 2017, when additional testimonies will be heard by the Court of Milan. The Jury consists of eight judges two “gowned” and six citizens. According to the President of the Tribunal a sentence should be reached in February.

The first hearing of 8 November 2017, addressed the so-called preliminary issues; on 4 and 13 December, witnesses were heard, including Fabiano’s mother and partner; Marco Cappato made a statement. On 17 January 2018 the Prosecutors made their request: acquittal because the fact does not constitute a crime, on that occasion Marco Cappato made a final statement. All hearings are available on RadioRadicale.it.

What did the Court of Assise decide?

The Court of Assise of Milan has set a finale hearing for 14 February 2018 to issue the final sentence. Both the Prosecutors and the defense council presented memories submitting, in a subordinate way to the main request for acquittal, a question of constitutional legitimacy related to Article 580 of the Penal Code. The Court now can either decide to accept the question of constitutional legitimacy of the provision, thus interrupting the proceeding and turning the matter to the Constitutional Court, or reject it and issue the sentence on that day publicly pronouncing the decision.

What did the Constitutional Court decide?

The Court met on 23 October 2018, to discuss the issue of constitutionality of article 580 of Italy’s penal code, and decided the following day to suspend the proceedings and to reconvene on 24 September 2019 inviting Parliament to intervene by that date offering “the respect of certain situations deserving protection and to balance them with other constitutionally relevant goods”. In the absence of legislative action, the Court will meet on that date in 2019 to reopen the judgment of constitutionality.

What will happen now from a procedural point of view?

All documents (in italian)

The entire process was followed by the Giurisprenza Penale magazine, which published all the procedural documents on its website. In this first page you can find the documents of the process. In this second page the conclusive statements presented by the parties.

What can be done to support the initiative of Marco Cappato?

The Luca Coscioni Association has launched a campaign on social media with the hashtag #ConCappato. Over the last few weeks Marco has received scores of messages of support from international personalities. You can also support ti by using the hashtag, sharing this posts and/or with a donation. 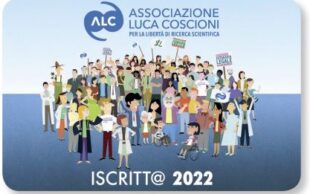